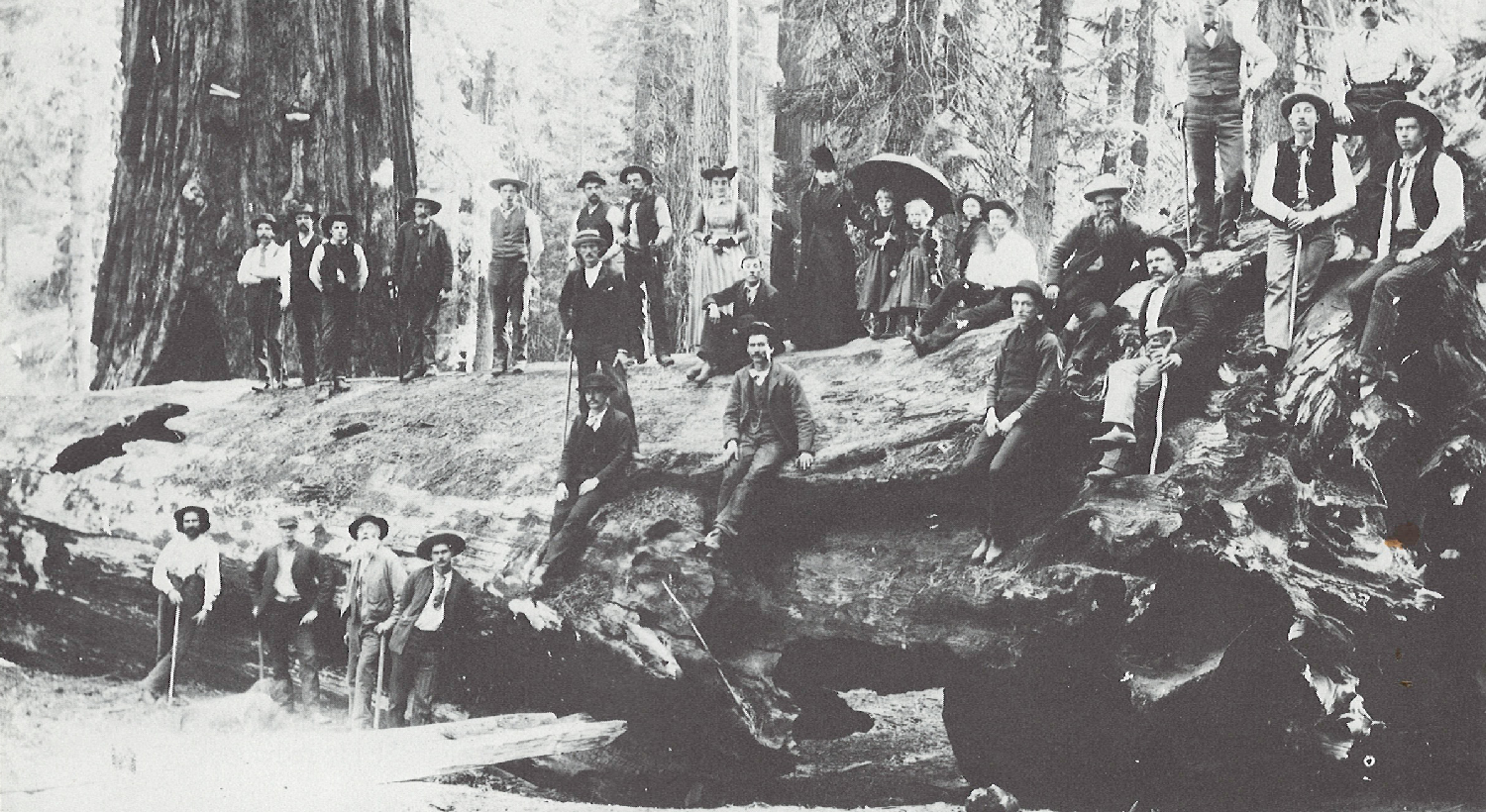 In the early days of logging along the Redwood Coast roads were very poor along the coast and there were no high bridges to avoid the trek down one side of a gulch and up the other. Travel inland was very difficult and was by horse or stagecoach. From Fort Bragg to Ukiah by stage took two days and was expensive. With good weather the trip by sea from the Redwood Coast to San Francisco (see here) took 14 hours, cost $5 and you got a bunk and a meal. And with bad weather? This is an excerpt from the Advocate News of March 14th, 1911:
“The southeast storm was hard on the steam schooners last week. The “Brunswick” and the “Noyo” sailed from here [Fort Bragg] for San Francisco last Friday afternoon and fought the storm all the way down. The Noyo took considerable water aboard and took some 26 hours to make the trip. The Brunswick made a little better time, clipping it off in 22 hours………The Higgins sailed Sunday afternoon and beat her way down against the storm, making very poor time, 30 hours.”

The mills in the Redwood Empire were all steam driven and needed water so were, of necessity located by streams and rivers and were mostly located close to a shipping point. The only mill (after 1917) that had access to its markets by rail was the CWR whose rails extended from Fort Bragg to Willits where they joined up with the Northwestern Pacific’s line from San Francisco to Eureka. All the other mills had to ship their products by sea from the dangerous doghole ports from Gualala to Rockport.

We were able to find but one book (see bottom of page) on the ships that plied the Redwood Coast. A few of the ships, thanks to Louis Hough, our in-house historian, have been the subject of articles and a booklet he has authored in the Mendocino Beacon over the years. Without Louis’ research this section of this web site on how the early mill towns were supplied, and their products taken to market would be almost non-existent.

One three masted lumber schooner built in 1895 still exists. She is the C.A. Thayer – see picture right- and she is a part of the San Francisco Maritime museum. Alas, we can find no evidence that she ever came into one of the doghole ports along the Mendocino Coast. You can find her story here. She even has a book written about her which you can buy from the Kelley House Museum in Mendocino – click here for details. On her voyage from Puget Sound to San Francisco in 1957 she was saved from running ashore on the Mendocino Coast by the Point Cabrillo lighthouse.

The Kelley House has a wonderful selection of materials on shipping that Hough used during his research. Nannie Escola, who collected local history, loved ships. More than a dozen three-ring notebooks are crammed full of her clippings and notes including: Mendocino Ships A-Z, Shipwrecks of the Mendocino Coast, Sailing Vessels, Tugs, Lighters and Scows, Coastal Plying Vessels, Ship Loading, Sea Captains, and Ship Builders.

The last load of lumber to leave the Mendocino Coast by sea left in 1938 from the pier off of the Union Lumber Company’s pier at Soldier Point in Fort Bragg.

The table reproduced below from a 1910 brochure advertising the shipping agents and the steam schooners that plied the western coast of the United States and Canada shows the places which were regular ports of call when the redwood was king along the Mendocino Coast. The fact that these places were regular ports of call attests to the fact that they were thriving communities then although many are now mere ghosts.

Below is a list of the lumber ports, doghole ports, of Northern California, sorted by distance in miles from San Francisco

The ports within “our” purview, the Mendocino Coast, are those between 86 and 147 miles from San Francisco.

This book captures the colour and personality of the men and ships that brought the lumber from the doghole ports of the Redwood Coast. In addition to using the shipping pages of newspapers the authors collected many anecdotes about the famous old skippers such as Hog Aleck, Flatfoot Hanson, Caspar Charlie and Midnight Olsen. An excellent resource.

A very slim volume with lots of pictures. The authors provide a brief overview of the dog hole ports along the Mendocino Coast.

The book is far from new – my version is dated 1968 and there may well have been editions printed prior to that. It’s a great read and provides great background for the section we have on the website, “Ships“. It contains the best selection of schooner and windjammer photographs that we have come across.

The book covers the whole of the west coast not just the area we have a particular interest in, the section from Gualala to Rockport. If anyone doubts the importance of the little wooden schooners and four masters just borrow our copy and have a good read.

In the days of the sailing ships roads were none existent. All goods and people came and went by schooner. With nothing to guide them but the wind, compass, sextant, stars and a sixth sense the windjammers struggled through fog and gales. According to the book over half of these wooden ships foundered. Very sobering thought that.